Whether it be on console, PC, handheld, or phone, nowadays, everybody plays video games and many have already dreamed of game design and development. Let’s see here on gamesitb how to make our game step by step.

Without sound pessimistic, you won’t get to create a single complete A triple game. In the studios in good shape, several roles that are important:

The idea of the project is the basic structure for the continuation of its own game design and development. Therefore, it is important to plan the work for the remainder of the project.

Complete the scenario and embodies the basic idea. It must adapt to the type of the game (the scenario will be different for an MMO to open world in 3D, only a 2D platformer game). The scenario citing the general context of the game will force you to know the history of the game, set up the player in this universe and develop the major players in the game.

Then comes a large document, the specifications where you can find several things that will characterize the concept of the game. We’re going to find for example:

This document evolves over time, but dictates the actions of the team in charge of the project without the risk of false paths.

Some video games need not research as including Tetris.

But for example, on a historical game which is based on a specific place, or even on a culture, experts are consulted and a maximum of information to be collected in order to recreate the effect in the game.

Another example, for a game wanting to weapons or realistic vehicles, some research will be conducted to characterize each objects in order to achieve consistency with the environment and the universe proposed by the video game.

The research do not stop to take real information to integrate and characterize objects, animations or behaviors. They also seek to make sketches of the scenery and characters which will be part of the game in order to transcribe them in digital way and without trouble later.

And that’s not all. According to the concept of game (2d or 3D, FPS or RPG,…), it will choose the technique in which the development will be carried out taking into account the characteristics of the future game and knowledge of the team in charge of the development. This isn’t when the game was going to be marketed to wonder why it has not used this technique more efficient than ours.

Creation of the world

From this stage, we can begin to shape and build the universe of his game. And Yes, it simplifies the task by creating the world where will evolve the player before joining the characters or other objects of interactions.

Here, we use research. For example, if it is based on a specific place, we will implement different vegetations, a different soil, signage (signs road, pub, graffiti,…), and we especially use representative sketches the universe wanted to since its inception.

It models and integrates everything that is not a set (characters, weapons, vehicles, AI,…) potentially based on the sketches and the various research done upstream. 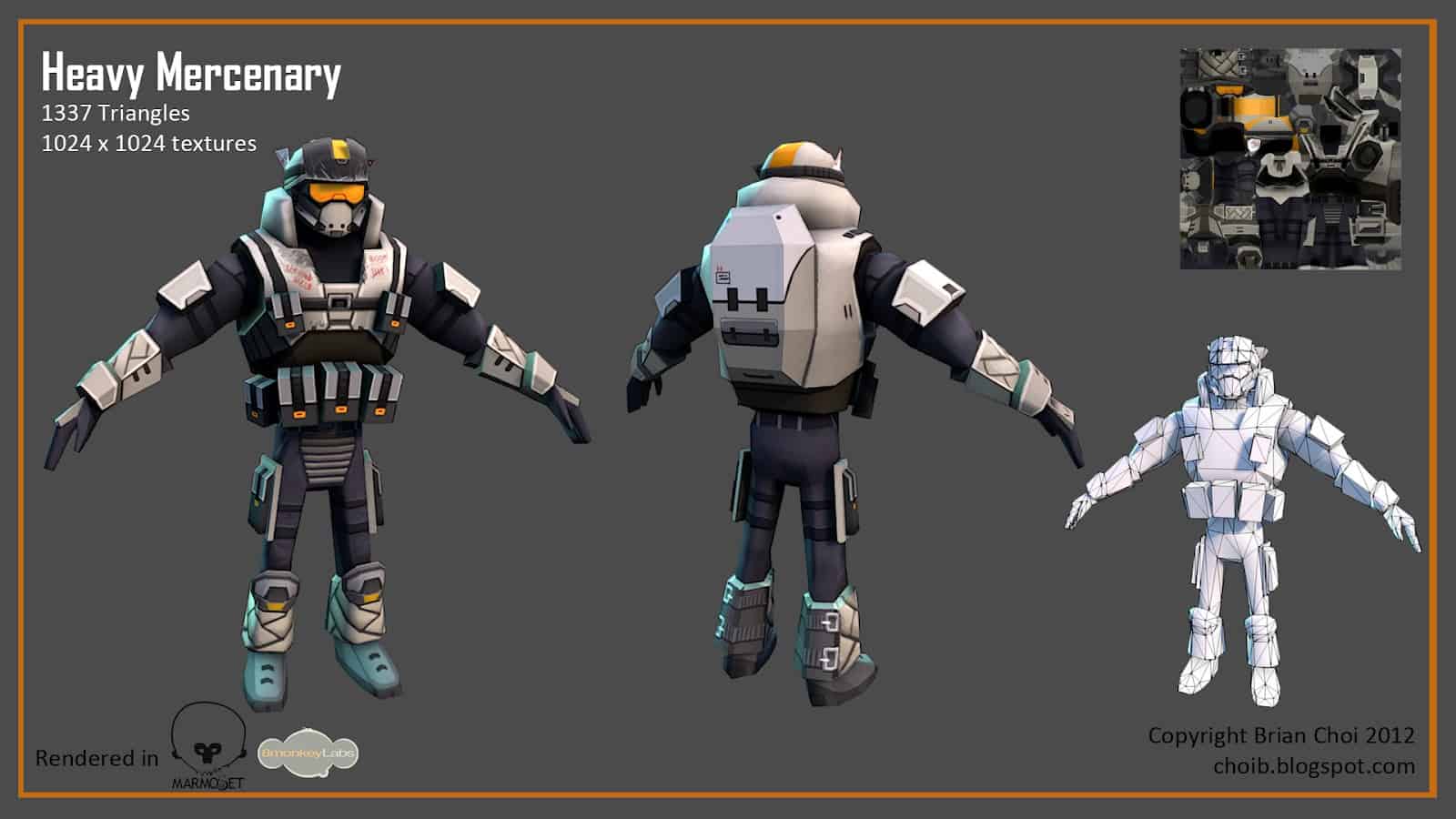 In short, we create the game system which is to integrate what is GameDesign (structure OCR, the 3 c, core gameplay,…)

The sounds are part of a game. Imagine playing your favorite FPS without no noise and noise indicating a shot. If you do not see, imagine instead a horror without the background sound game and creepy music that is in the background.

As you can see, a lot of sounds make up a video game. We can categorize them into types of sounds that can be found in most video games:

The game is not over since all implementations can cause some bugs.

The video game testers try to find any bug trying to ‘break’ the game by performing all the actions and interactions possible in all possible contexts in order to validate and complete the game development and design..

After these internal tests, a beta phase is often observed in the world of video games so that players create a return in order to correct and refine parts dark and shaky game.

When the game is ready, he must reveal it to the public relying on communication to make many people aware of the existence and the release of the video game.

There are various possible distribution channels. I speak here that digital distribution that is increasingly used by a collective choice of players. Dedicated platforms exist in order to know the game to users of it but distribute its own product through its own site is also a good way (I would support me on the example of Minecraft in its infancy). 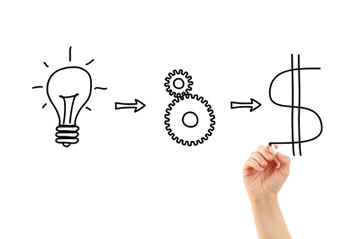 The choice of an economic model is important. It will affect the interest of the player to play as we know all the reputation of the games p2ws (Pay To Win, in principle free game but that it is difficult to win without pay to get a significant advantage). To avoid this, I show you different types of models:

This list is not exhaustive since it is not the purpose of the article, but there’s (crowdfunding, the sale of derivatives, paying from a certain level… game demo).

These 7 points are not carried out asynchronously in order not to lengthen the time of game development. Hence the importance of planning for the first question.

I didn’t go into the details because I wanted to stay general although the writing of the article is based on the creation of games in the studio with a provided team and a more or less comfortable budget.

Hello guys and welcome to our blog about interactive design and game development. The main purpose of this blog is to provide you with great insides about graphic design research and all the emergent game technologies out there. Times are changing and we got to keep up, that is why we encourage you to browse around gamesitb.com and find out more about the game development and design.